How to become an Uber driver 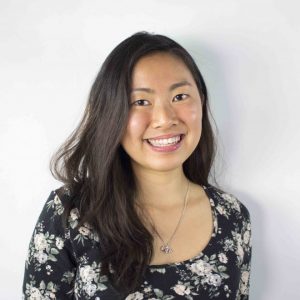 Ever considered turning your car into a taxi so you can make some extra dough? We’ve got all the info you need to get set up as a fully-licensed Uber driver!

Being an Uber driver can be the perfect summer gig for students. It’s well paid, extremely flexible, and you get to drive around all day making chit-chat with strangers. Sounds pretty decent, doesn’t it?

The nice thing about becoming an Uber driver is that you can work as many or as few hours as you like – you're your own boss, and you're under no obligation to stick with it if you find it's not your jam.

However, getting started up initially can be pricey, so it's important you have all the facts first so you can decide if it's a viable option for you.

We have all the necessary requirements for you here, as well as info on how to sign up and top tips for making more cash while you drive!

The biggest hurdle you’ll encounter in becoming an Uber driver is getting yourself initially set up (or your “wheels rolling”, as we’d say if we were somebody’s dad writing this).

There are a fair few start-up expenses to consider, and you might be waiting a while before you can get on the road, but the Uber drivers we’ve spoken to have all said that it’s worth the initial sting to get yourself up and running.

First of all, you need to meet the relevant criteria. You can only apply to be an Uber driver if you:

You also need to pass the following checks:

The process of obtaining a private hire licence is pretty pain-free, and Uber do offer you help with the application process (see below for details on Uber’s ‘Ignition sessions’).

The price of a private hire licence varies from council to council, but generally you’ll be looking at an average of £300(ish) and it has to be renewed every three years.

Bear in mind that it can take a helluva long time to actually get your licence through after applying. Uber claim on their website that it takes between 2-6 weeks, but the drivers we’ve spoken with have said it’s closer to 3 or 4 months, and one guy said he waited 6 months before he got his through!

This long wait is perhaps due to the sudden rise in popularity of Uber. The company also offer drivers a referral rewards scheme, where they can earn £150 for each new driver they recruit – so it’s no wonder there’s a backlog when it comes to processing licences!

2. A private hire-licensed and insured car

Credit: Abrackin – FlickrIf you already have a car that fits the bill, you’re way ahead of the game. Check if your car is of an Uber standard on their site.

If your car didn’t make the cut, you can also rent an Uber-approved vehicle on a weekly basis. Rental prices can vary widely from £50 per week in Glasgow, to around £150 in London (if neither of these cities apply to you, google’s your man).

Private hire insurance can be steep, but as with any car insurance, the longer you’ve been driving and the safer you are as a driver, the cheaper it gets.

3. An appointment with Uber

Before you can apply for a licence, you’ll have a short interview with Uber and will need to attend a free masterclass offered called an ‘Uber Ignition’ session.

This is basically a half-day information session, where you learn about what it’ll be like to work for Uber, and their trained staff will guide you through the whole application process so you can apply for a licence from the local authorities.

They say it’ll take about four hours to complete the Ignition session, which involves the following: 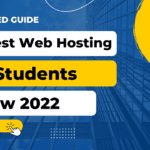 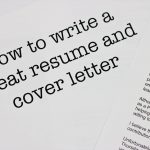 What are other people reading?

What are other people reading? 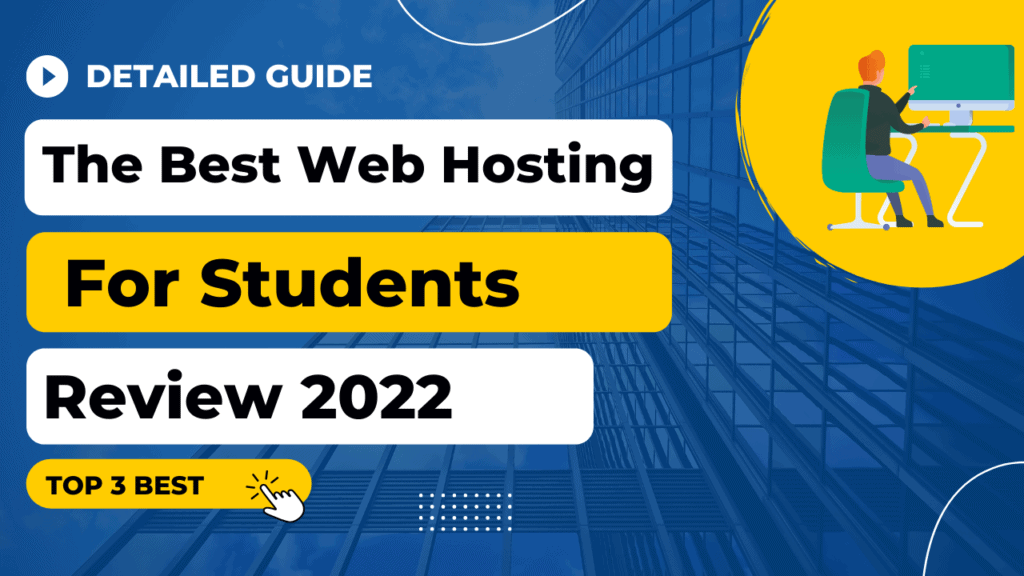 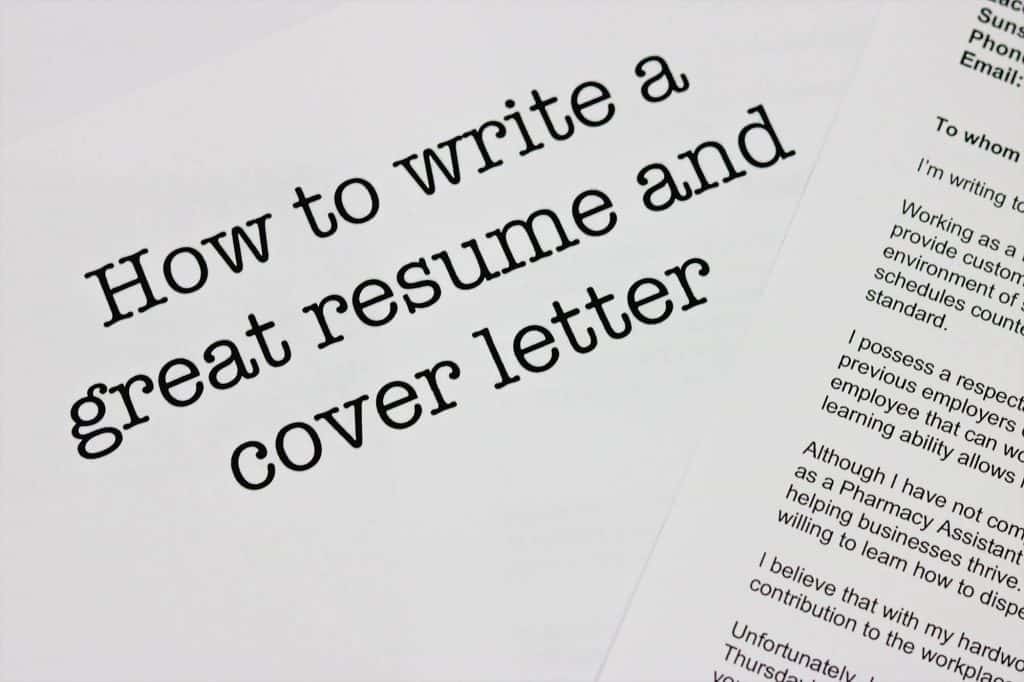