20% Off at Hello Harry's Birtinya

Show your Wow Card at Hello Harry Maroochydore, Caloundra or Birtinya to redeem 20% Off student discount on your order! 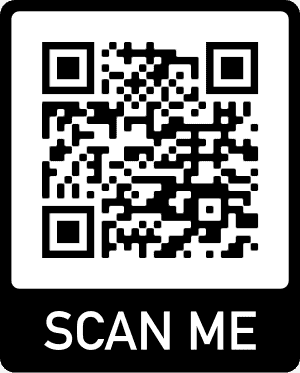 Those who say business and pleasure don’t mix have never been to Hello Harry. The burger joint is sweeping through the country like wildfire, leaving nothing but a trail of seriously satisfied customers in its wake. Hello Harry’s first burger bar opened its doors in April 2014 in Maroochydore’s renowned Ocean Street Entertainment precinct and very quickly became a smash hit amongst locals who couldn’t get enough of the quality burgers and cold Craft Beer. A hop, skip and a jump later and Hello Harry can now be found in some of Queensland’s trendiest dining spots and has opened new locations in NSW, Victoria and South Australia.

Get $10 Off your online order at Mc Donald's today thanks to Student Wow Deals & Uber Eats.